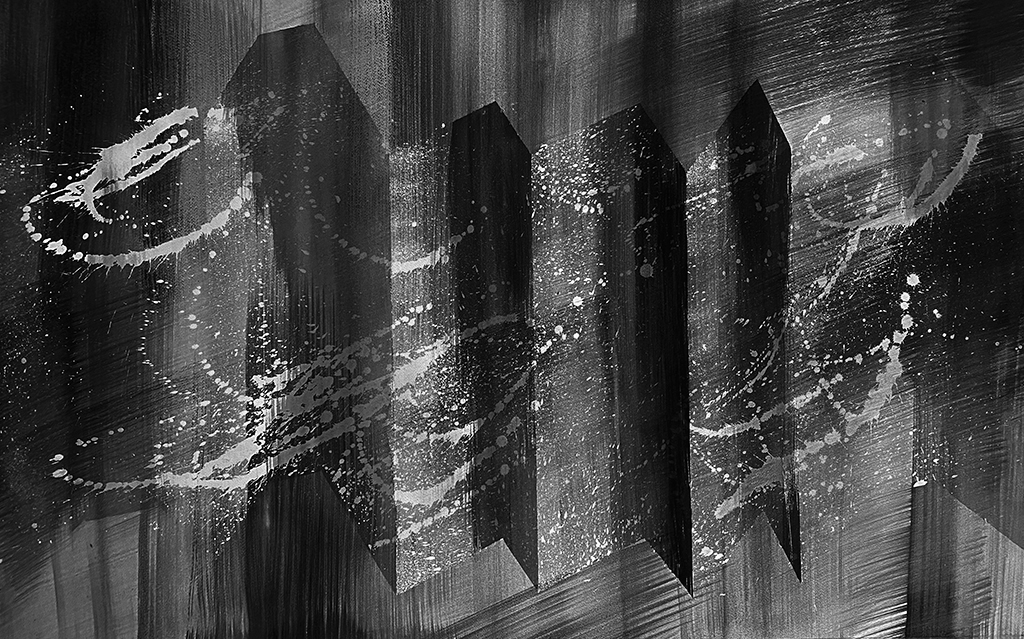 In this period collaboration started between Anita Zabilevska (AZ) and Paul Bizzell (ZZ). AZZZA Limited was formed, which continues to act as a vehicle for commercial activity separate from but supporting art projects and other cultural interests. A wide variety of works were undertaken individually and together as well as photographic materials from both archives being collated and combined to form collections which can be seen here.
This section covers the most recent works, including ongoing projects.

This section comprehensively catalogues the many successful art projects undertaken by Anita Zabilevska and the exhibitions in which they were included, amongst which was Venice Biennale in 1999. Many of the works were selected for display in multiple exhibitions. The venues included major international institutions, including Moderna Museet, Stockholm, Hamburger Bahnhof, Berlin and Museum of Art Arsenals, Riga. The chronology of works and exhibitions is given here along with links to further details behind the main entries.

In this section we present collections of photographs, each collection having its own theme. They are selected from the archives of Anita Zabilevska (AZ) and Paul Bizzell (ZZ) taken over the years and assembled more recently. The collections and indeed the photographs themselves are intended to be a lens on the world, it’s nature and culture and are assembled with the idea of highlighting a particular idea or viewpoint, which is explored in each collection.